Click to hidestation-specific text
The 15-minute precipitation data for this station are temporary and will only be displayed for 120 days. Although the instrumentation is calibrated at least once/year, the temporary classification means that documented routine inspections and other quality assurance measures are not performed that would make the data acceptable for archival, retrieval, or future use in general scientific or interpretive studies.


Funding for this site is provided by: 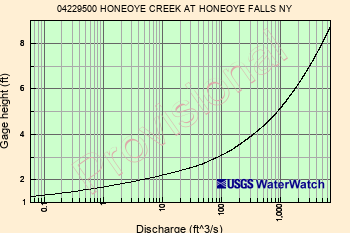 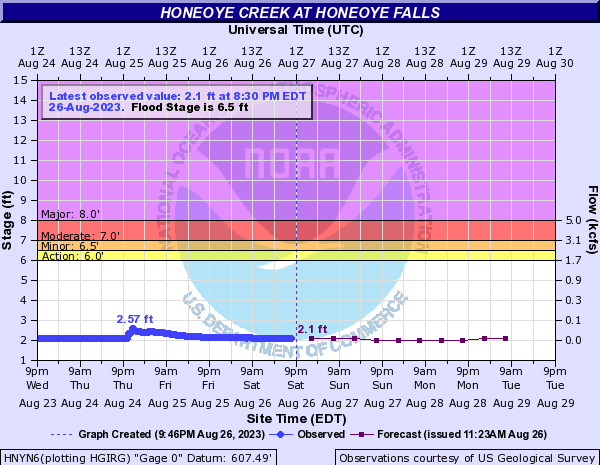 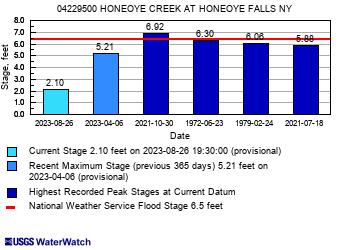 This station managed by the NY Water Science Center Ithaca.