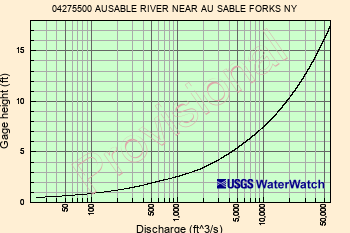 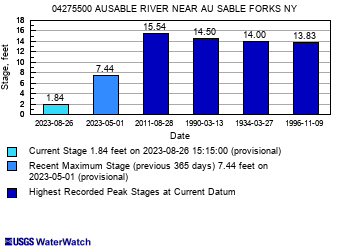 This station managed by the NY Water Science Center Potsdam.